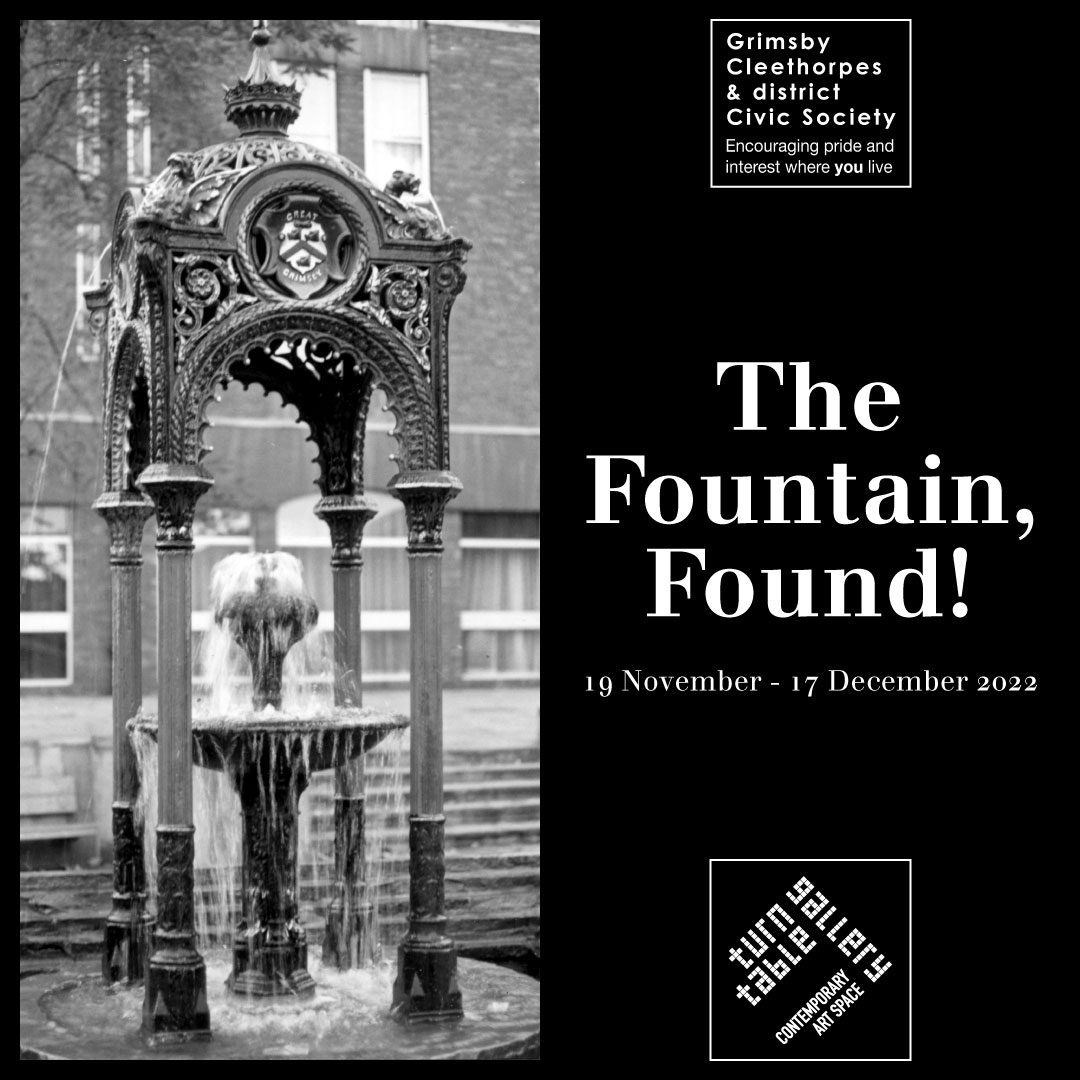 A 150 year old Grimsby relic is to be given a new lease of life in at the town’s boldest, contemporary arts space, turntable gallery!

This exhibition, coproduced by The Grimsby, Cleethorpes and District Civic Society and Turntable Gallery, will see the fountain, donated by local dignitary and philanthropist Edward Bannister, on display for the first time in 20 years. This historic fountain which once stood proudly in St James Square will be on show from 19th November until 17th December at the gallery.

Bannister (1821-1916), Mayor of Grimsby (1868-1869), made his fortune by founding one of the worlds largest coal merchants. He used this wealth for a range of civic projects for the benefit of the people of Grimsby. From steering the creation of Cleethorpes Pier, to setting up Grimsby Hospital, to the creation of Grimsby’s first Art School, Bannister left a tremendous legacy. He donated the fountain to the people of Grimsby in 1869. This exhibition will reinvigorate the town’s enthusiasm for such an important relic. As well as displaying a number of artefacts relating to the Bannister story and the history of the fountain, the exhibition will also provide an online archive which we’ll add your stories to!

Please sign our online petition by clicking the button below: 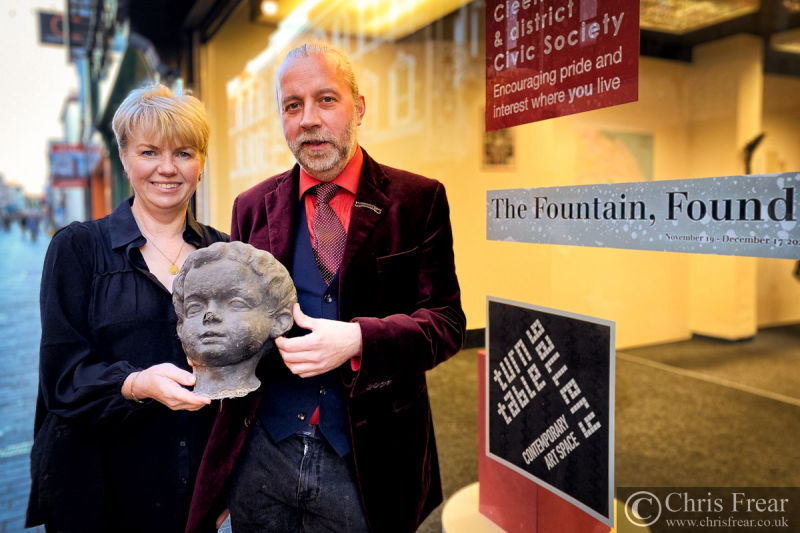 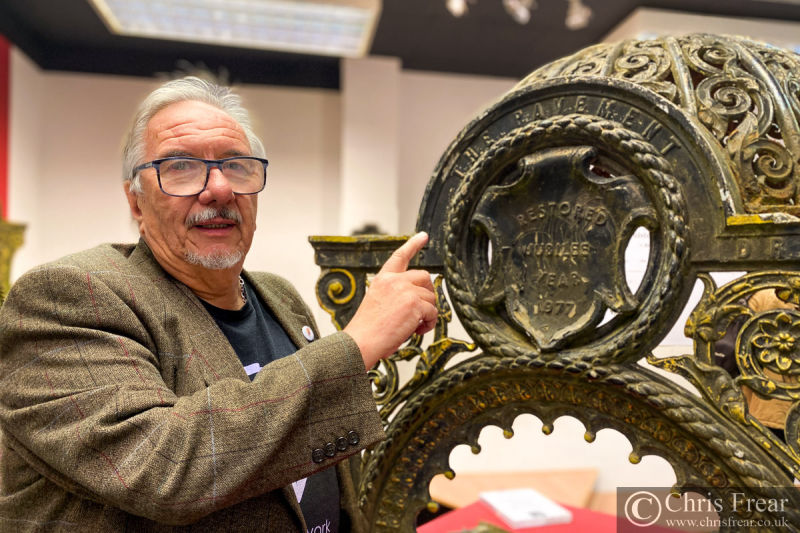 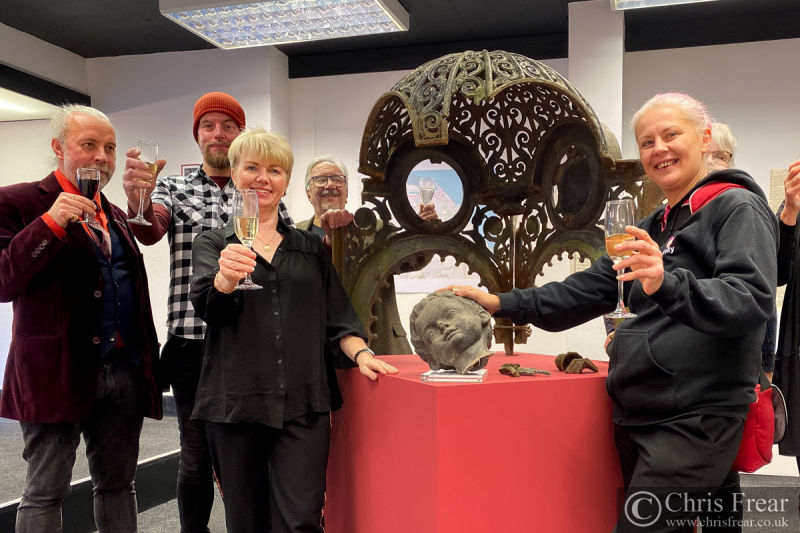 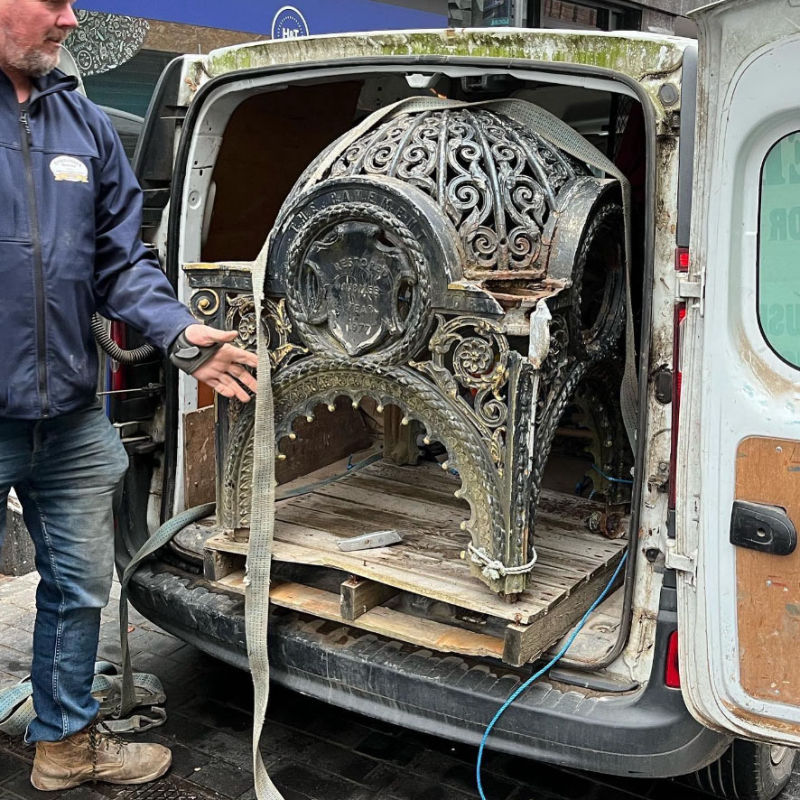 Fountain Arriving at the Gallery 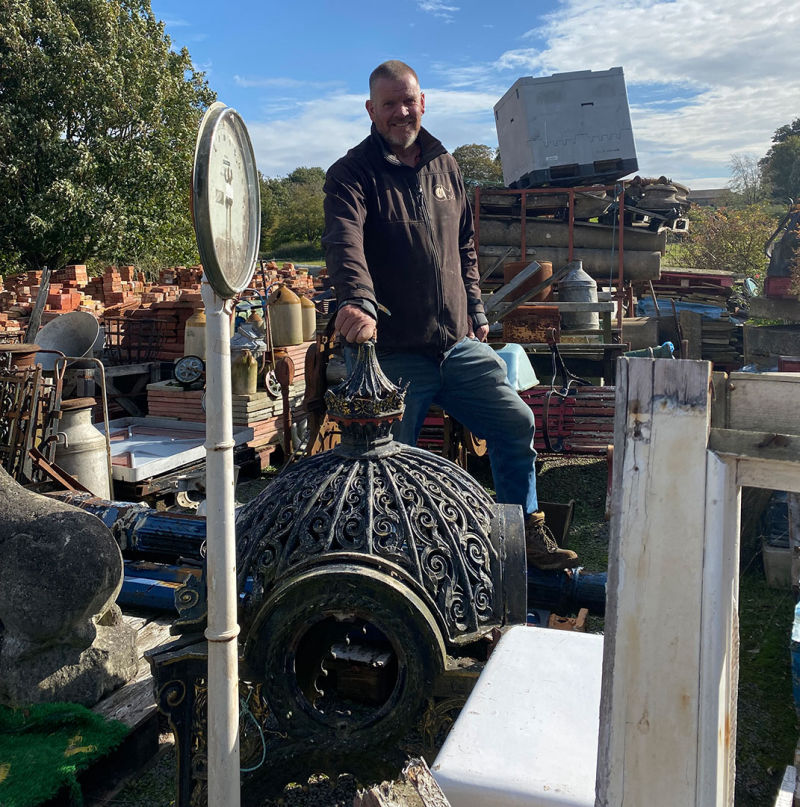 Found in a scrapyard by Lee Brocklebank 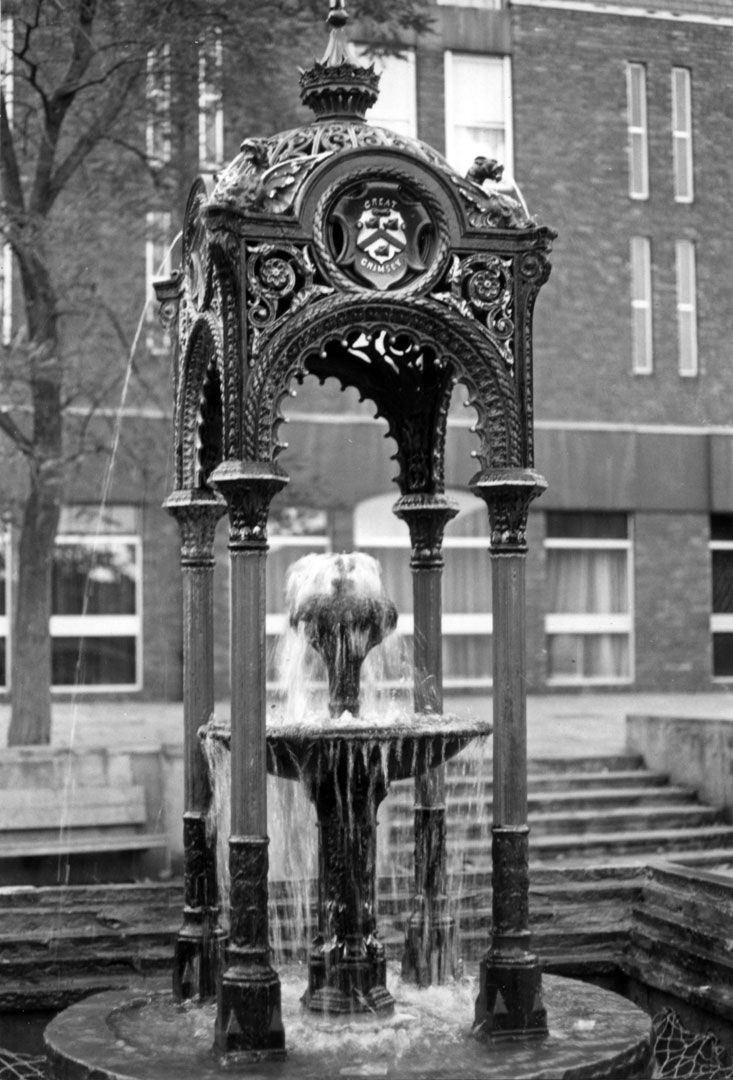 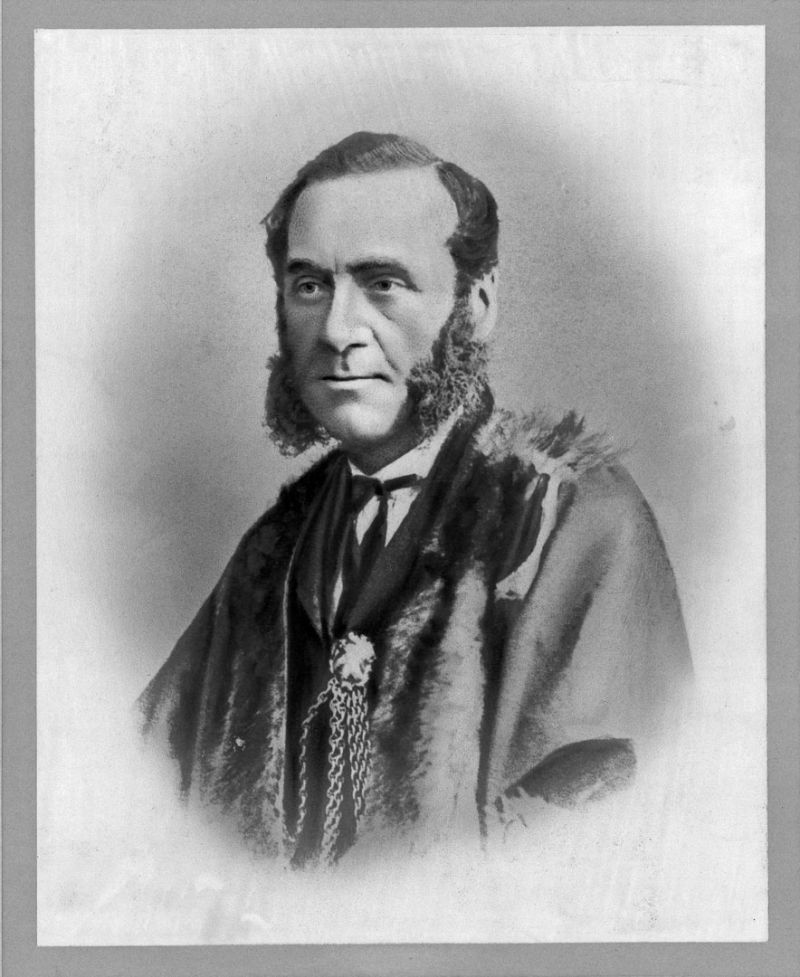 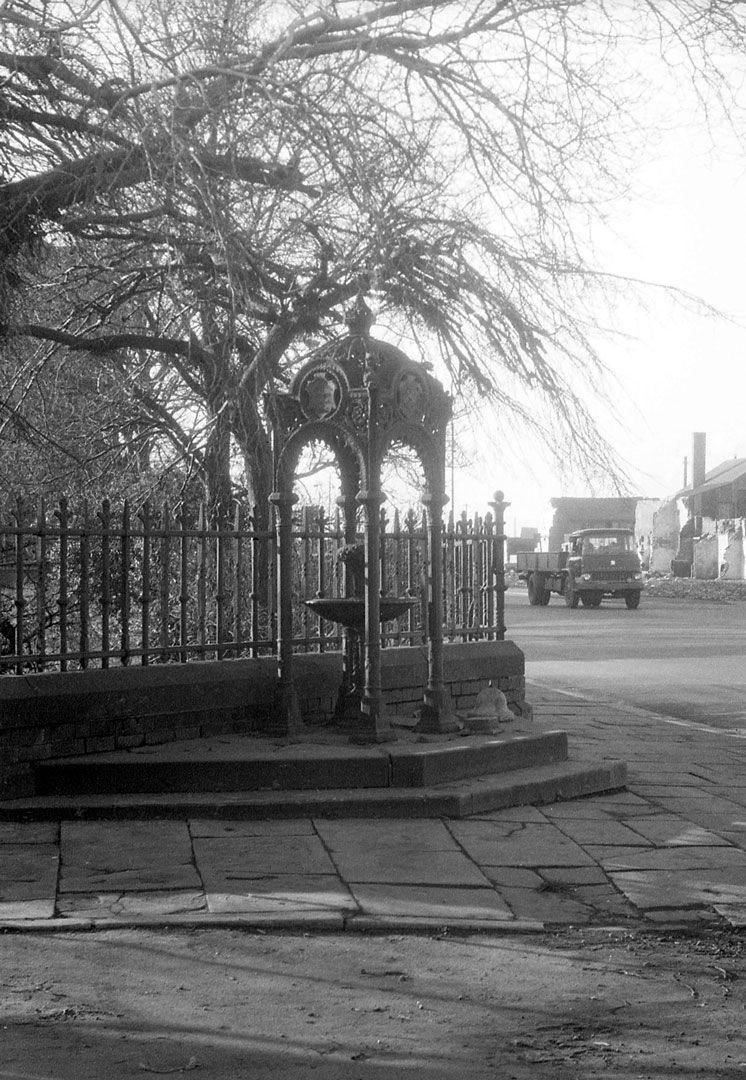 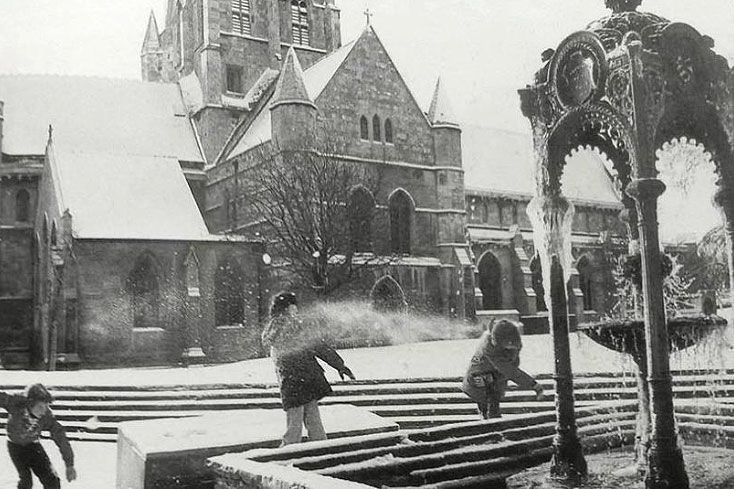 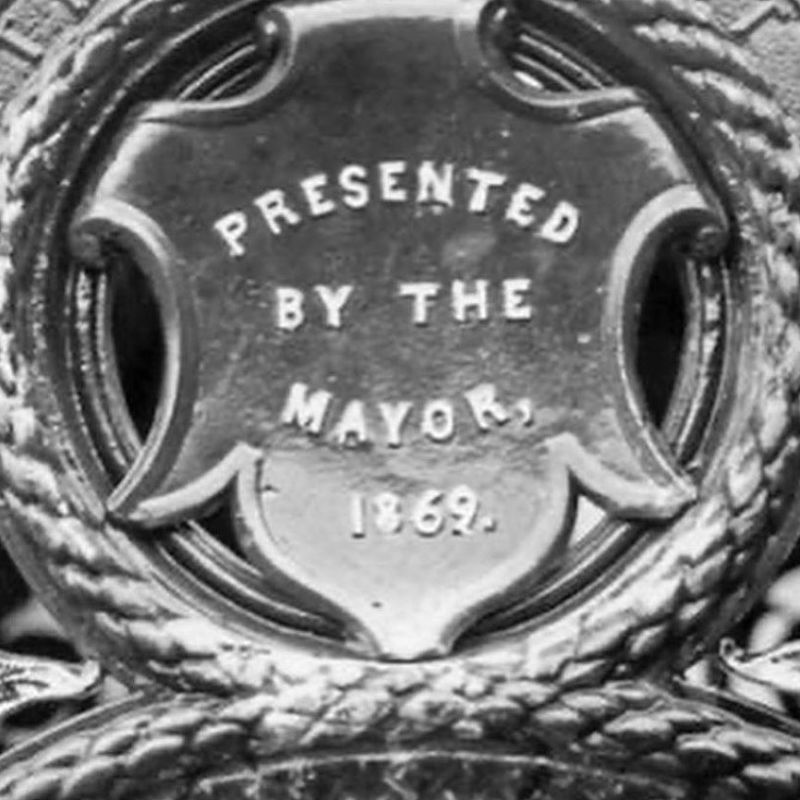 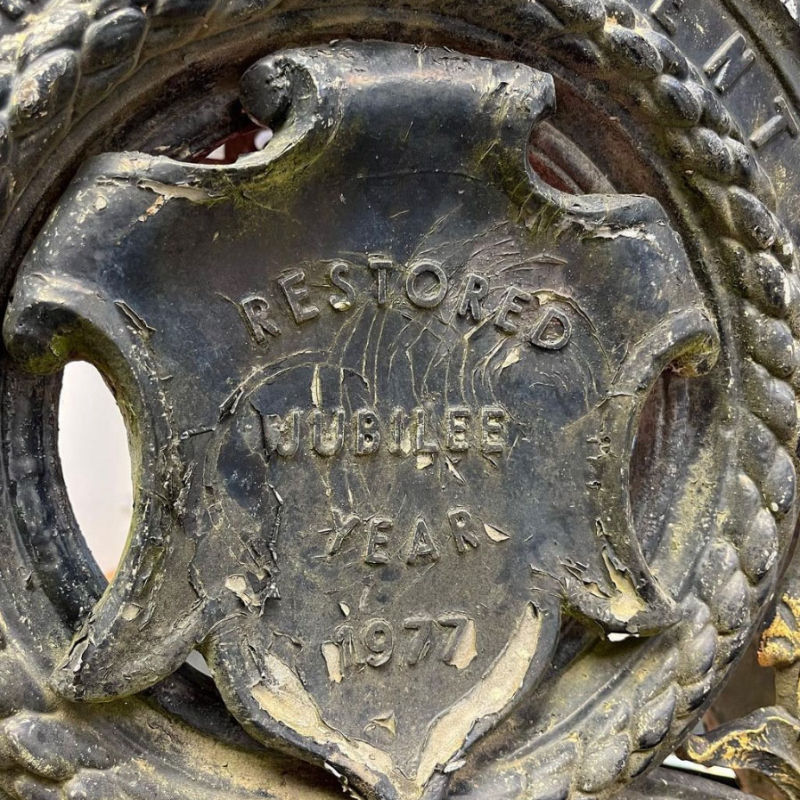 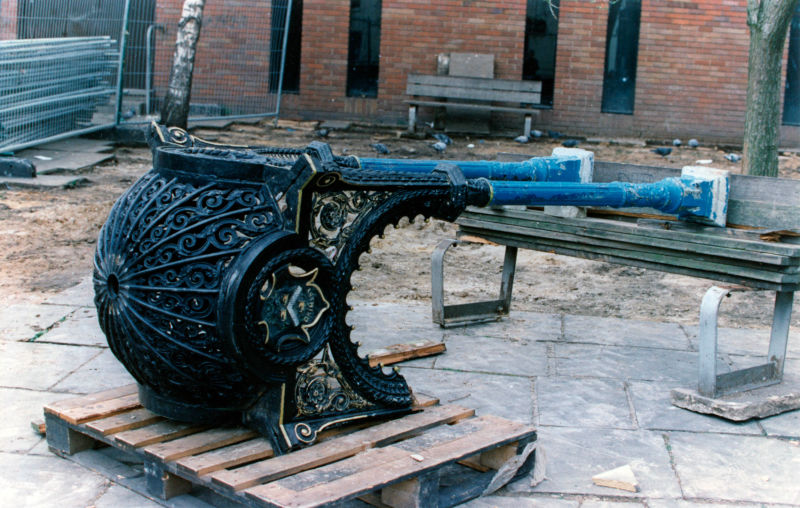 Found in basement of Nelson House 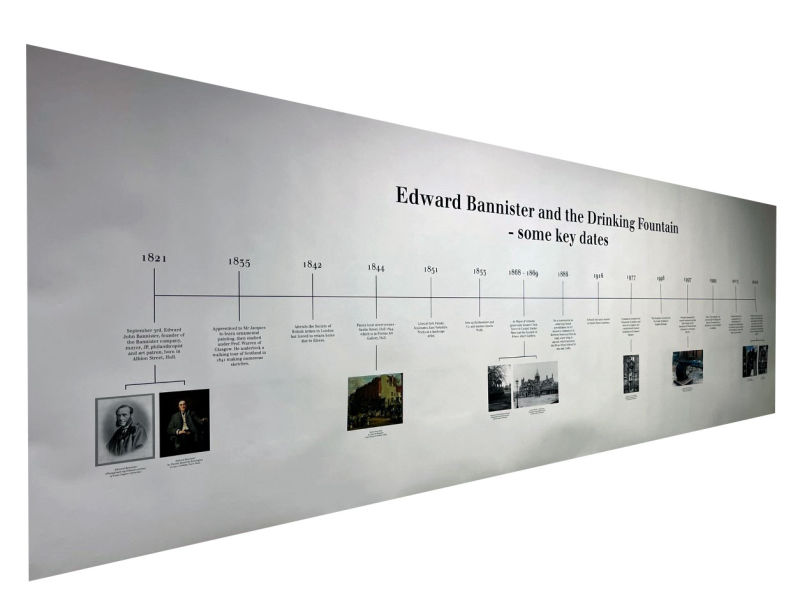 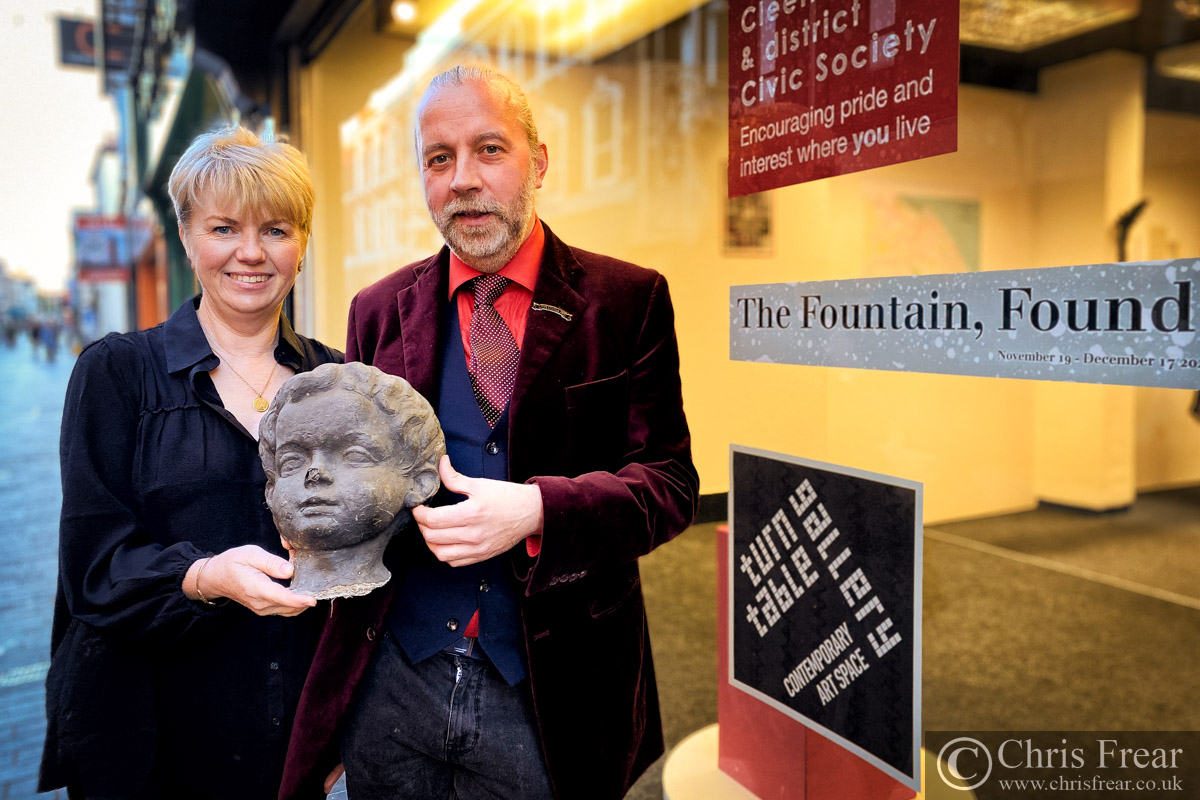 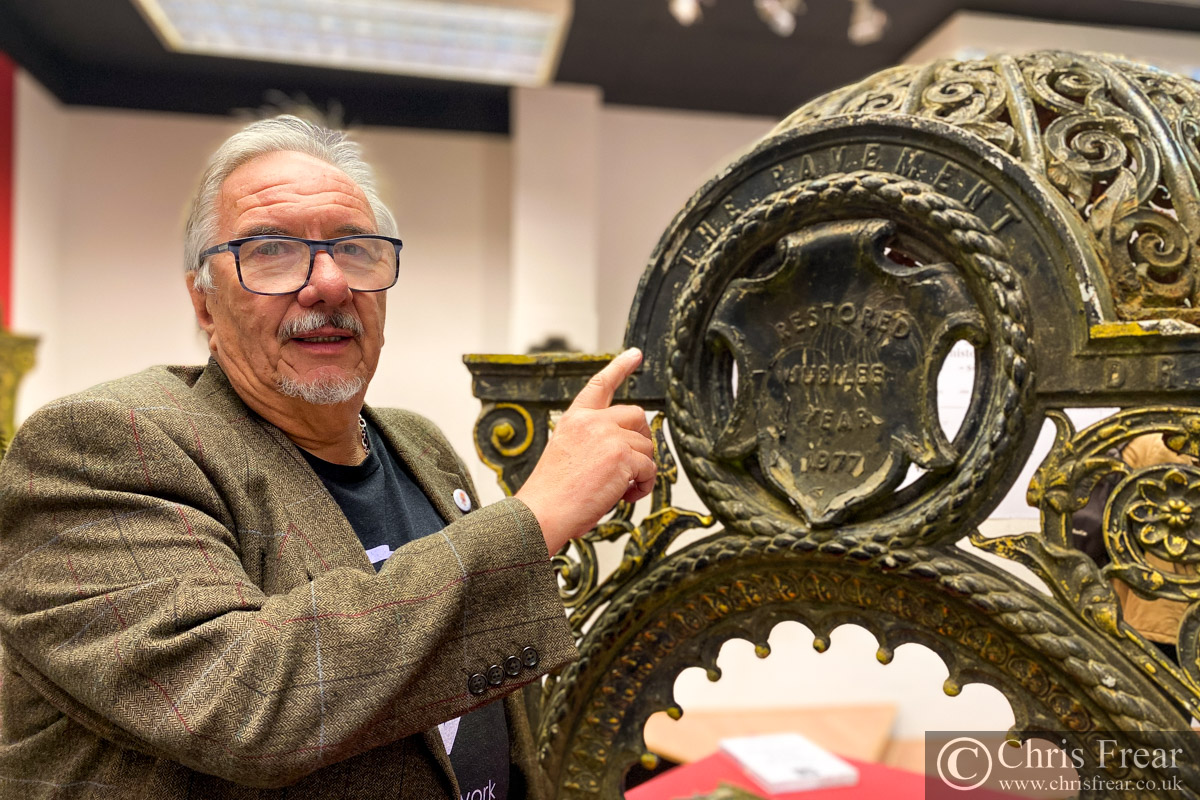 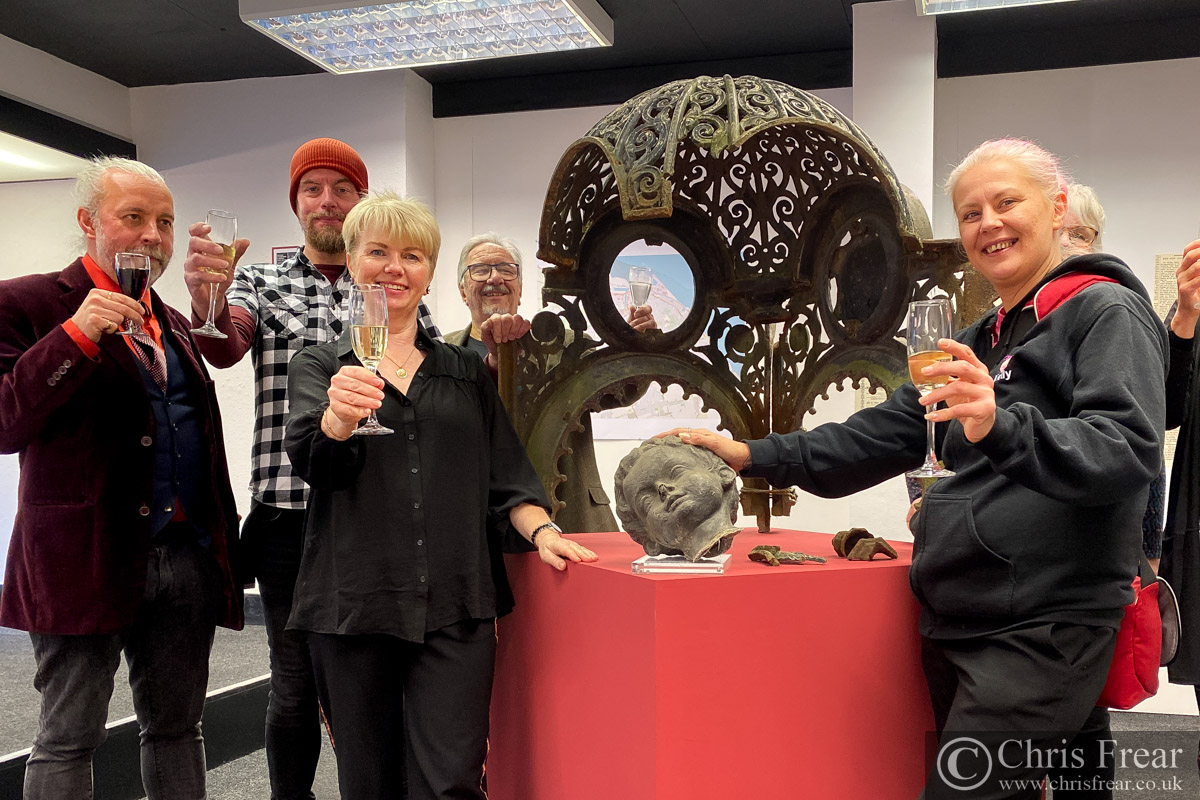 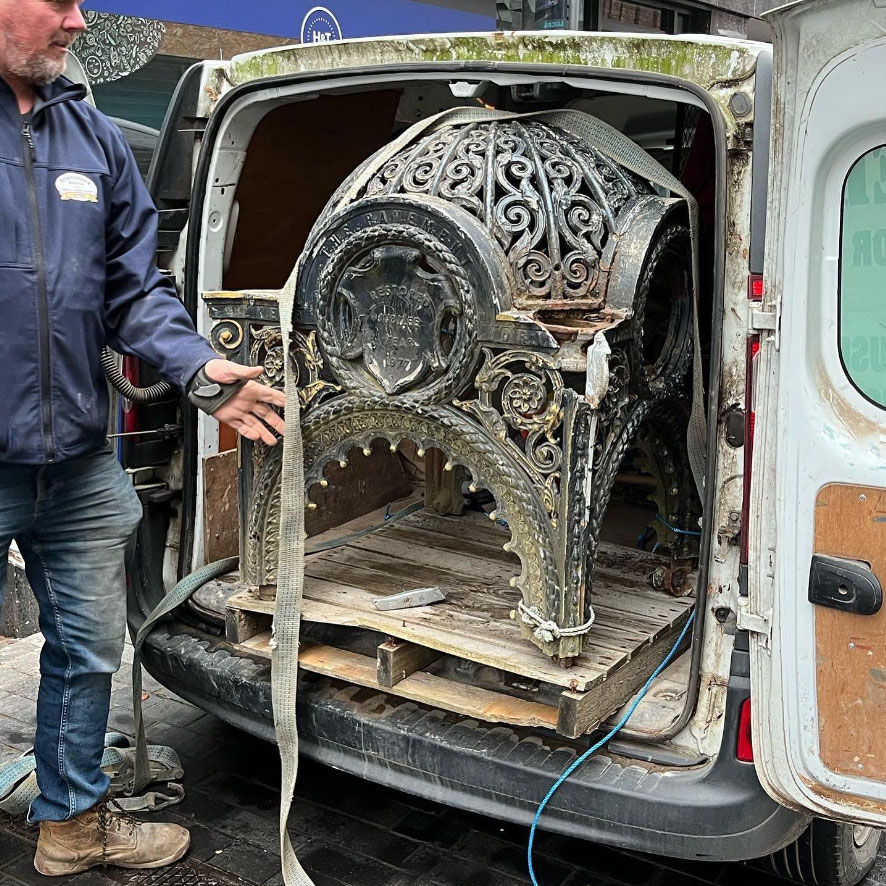 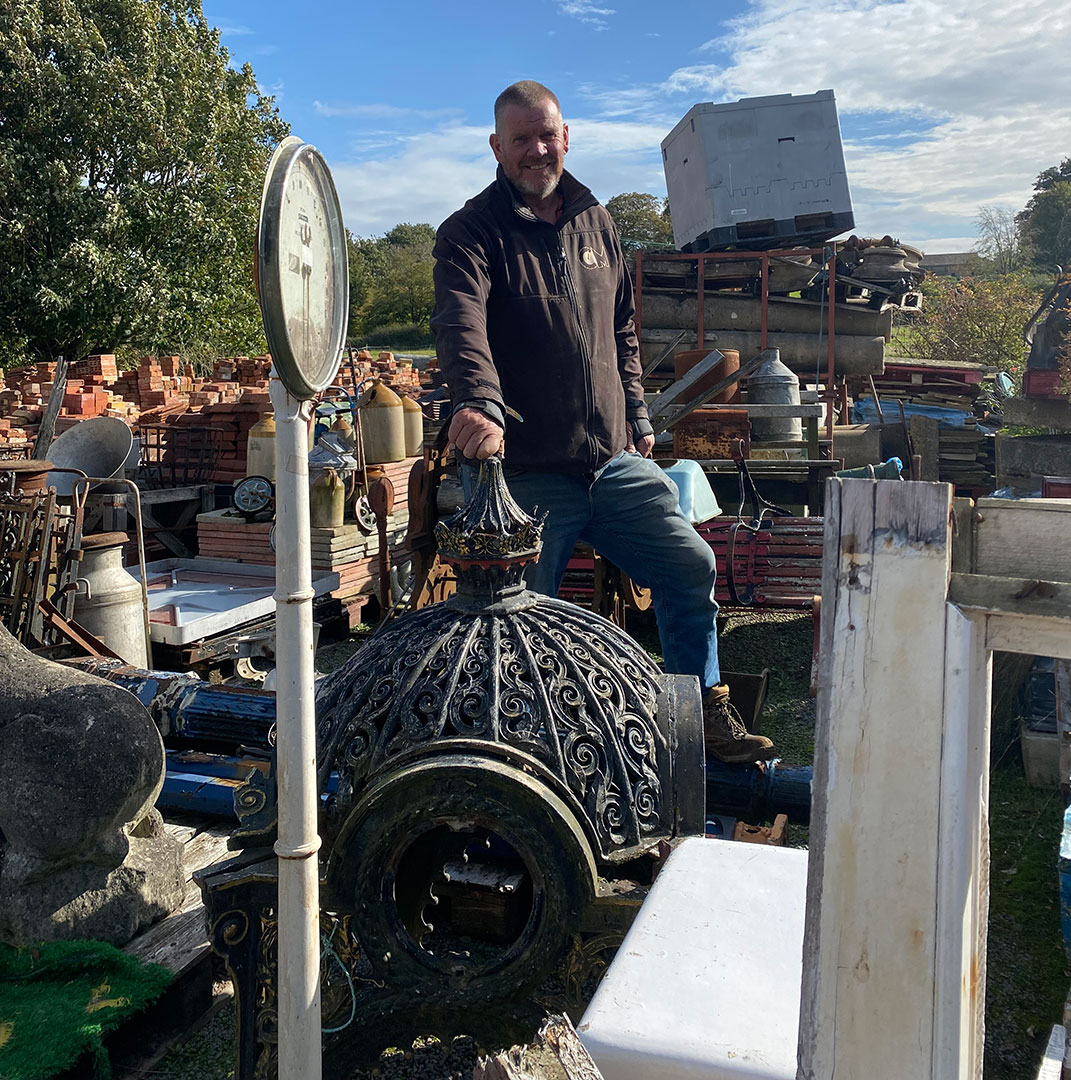 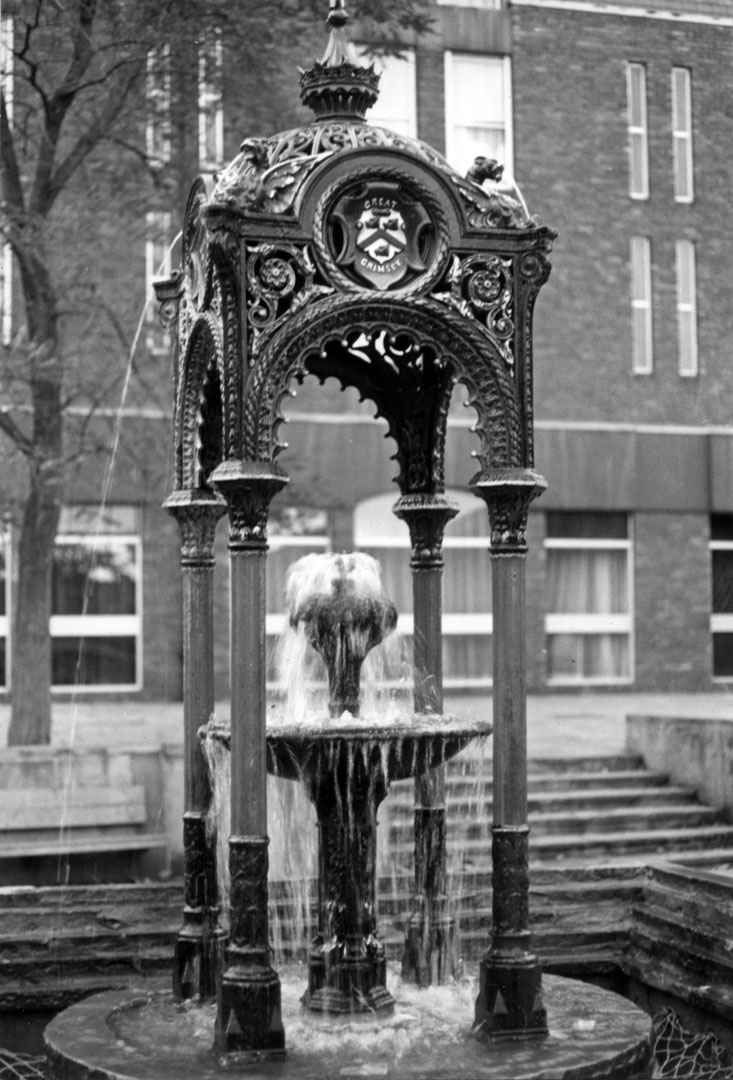 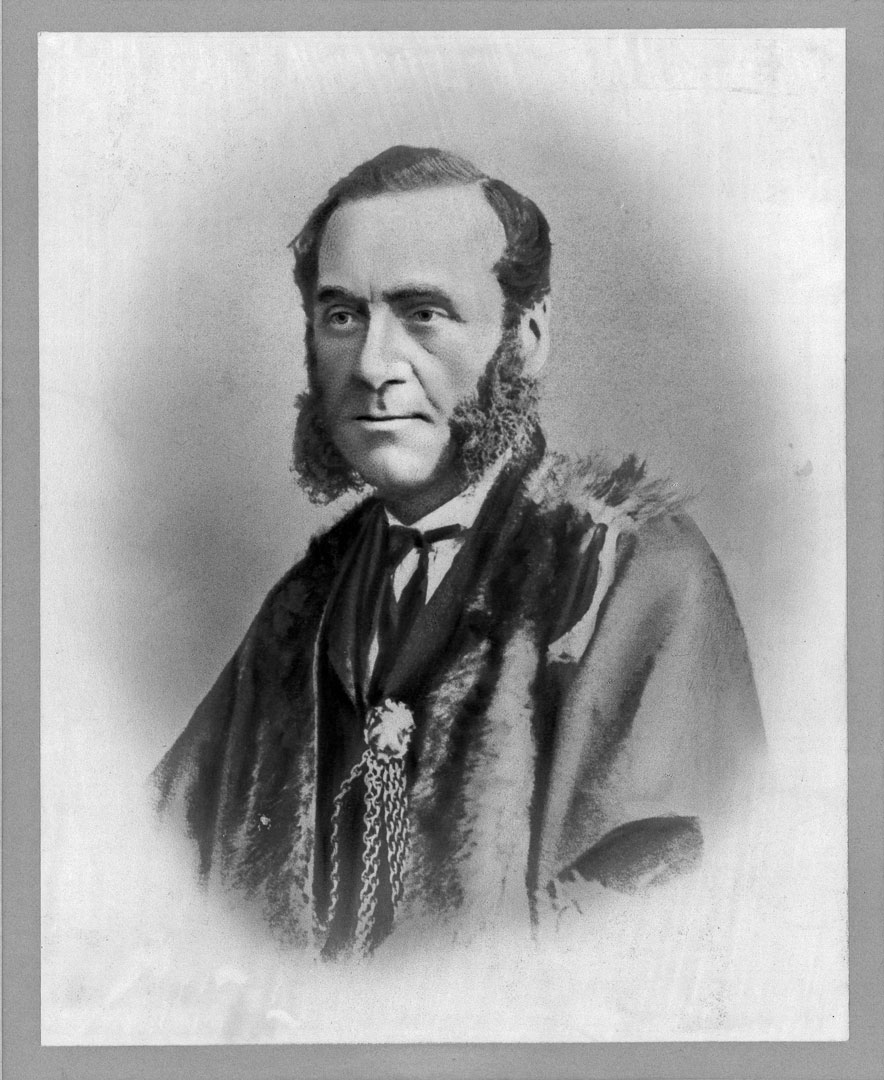 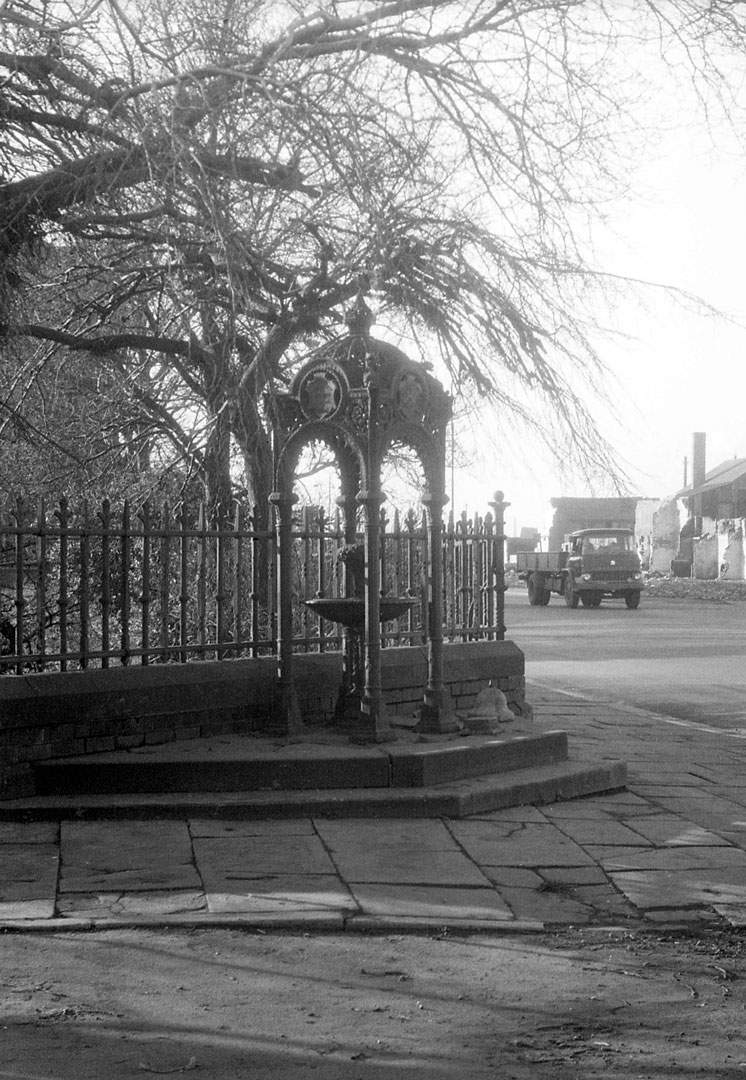 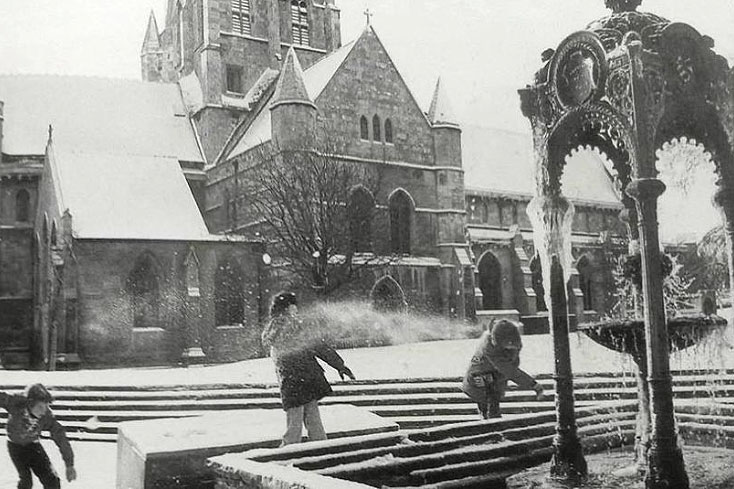 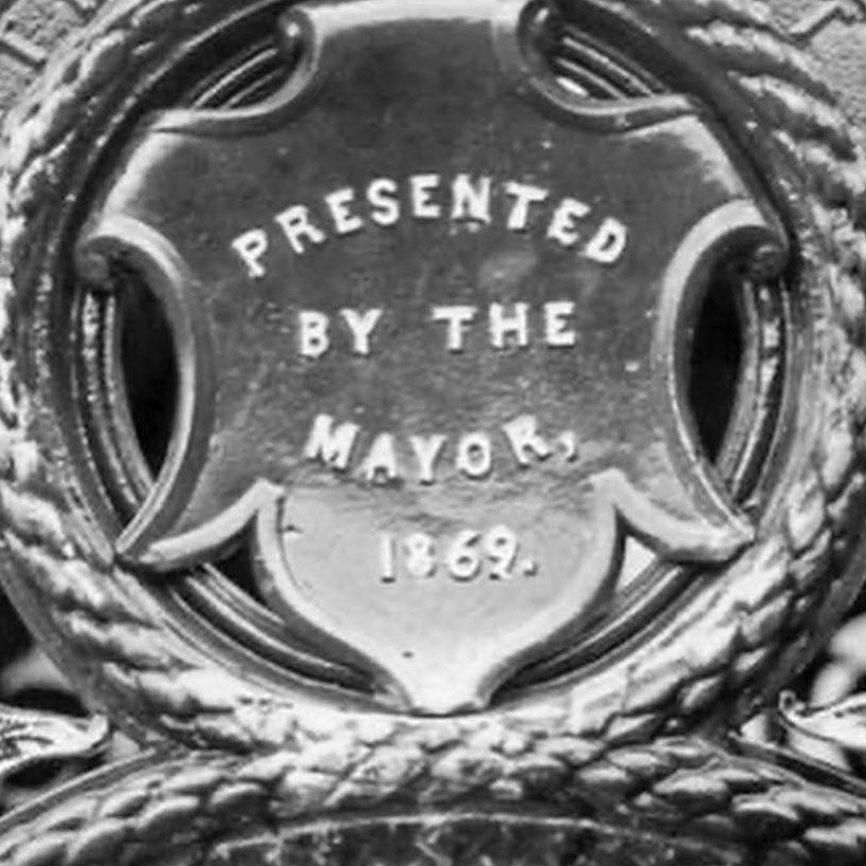 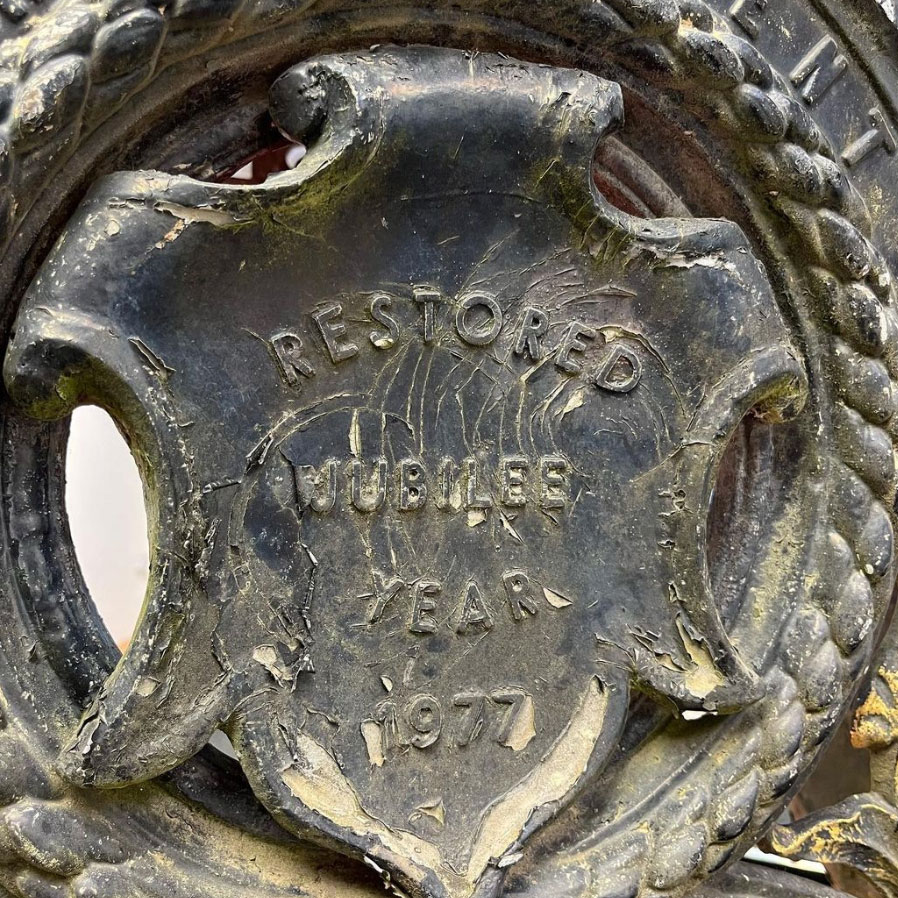 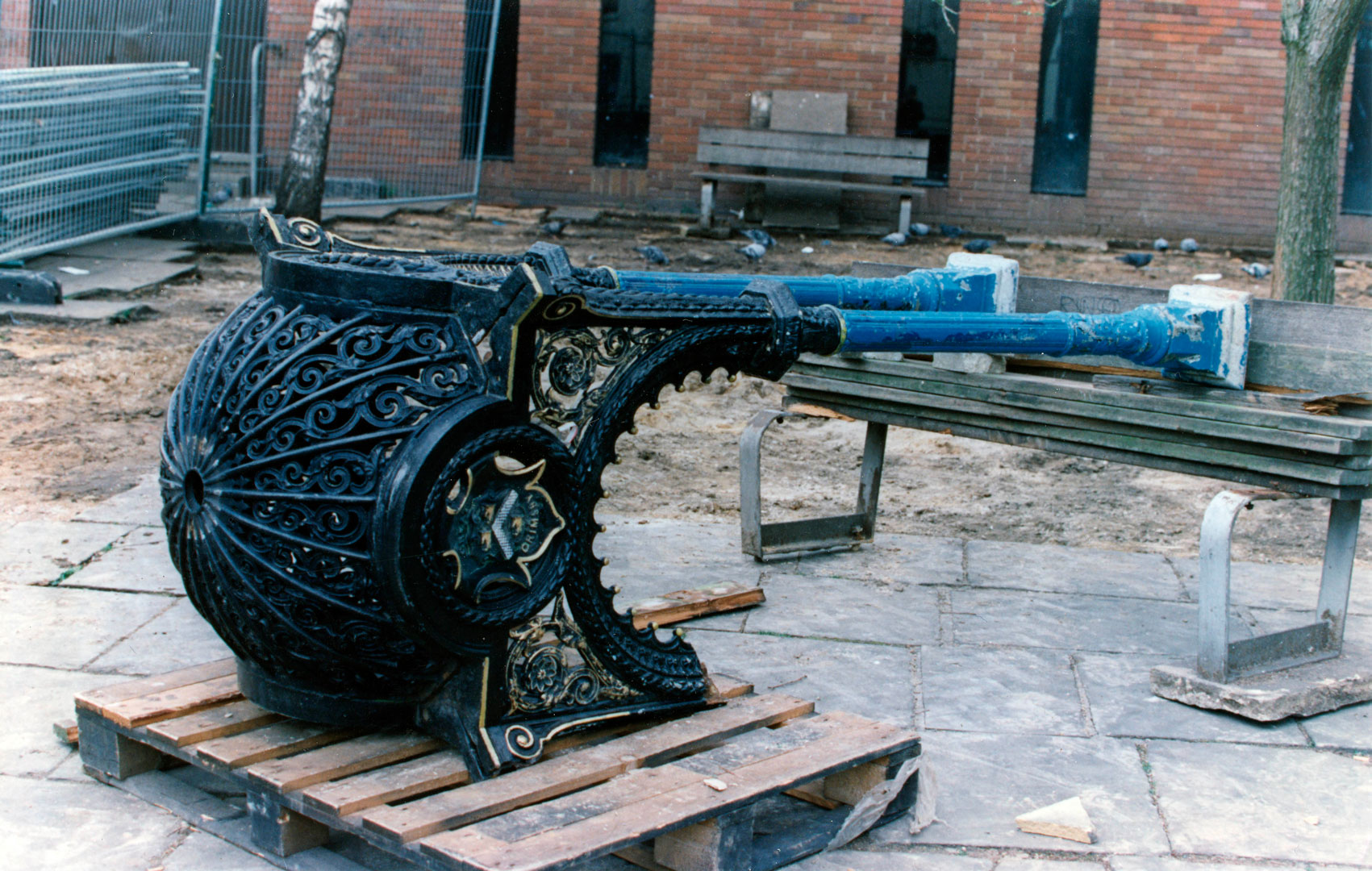 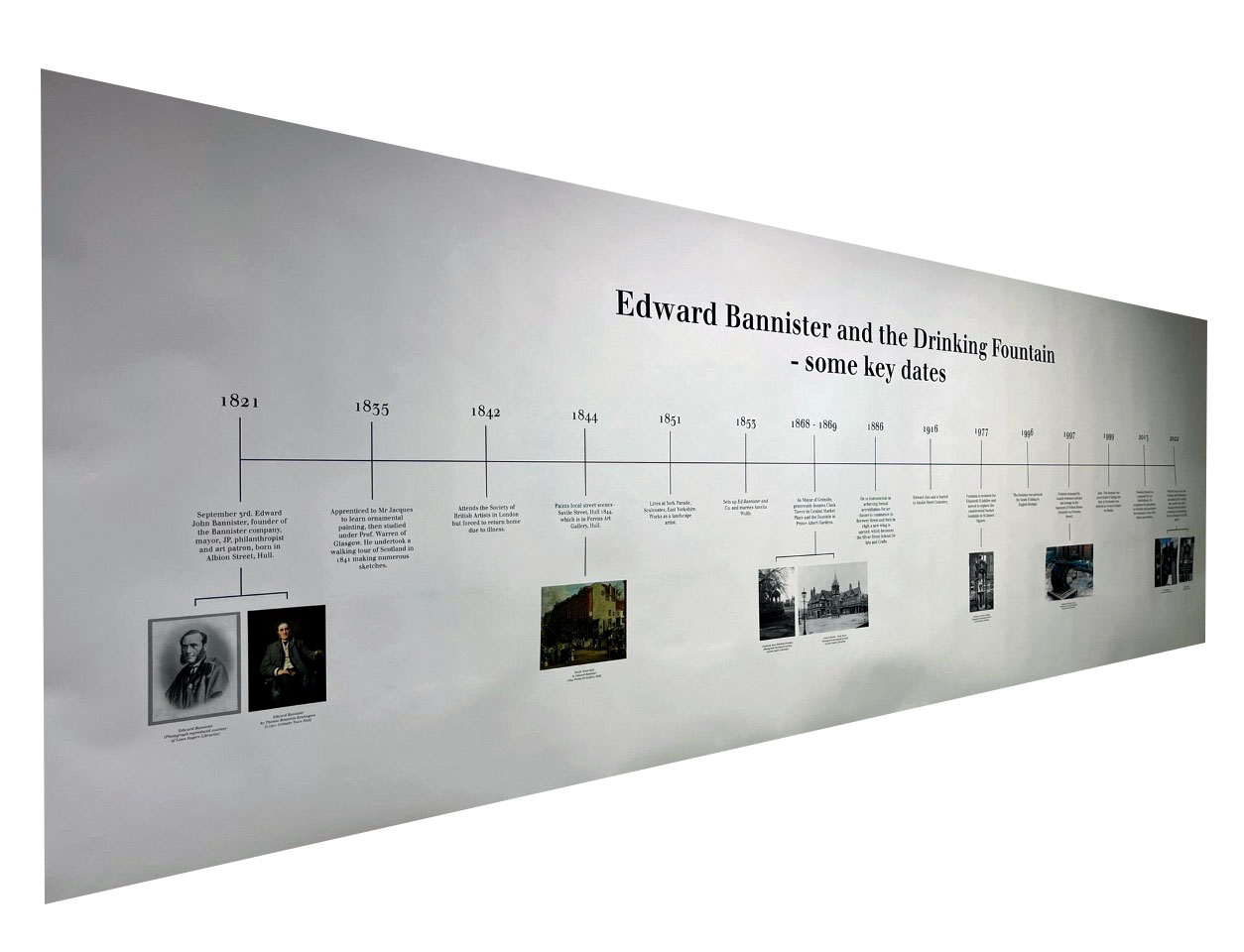