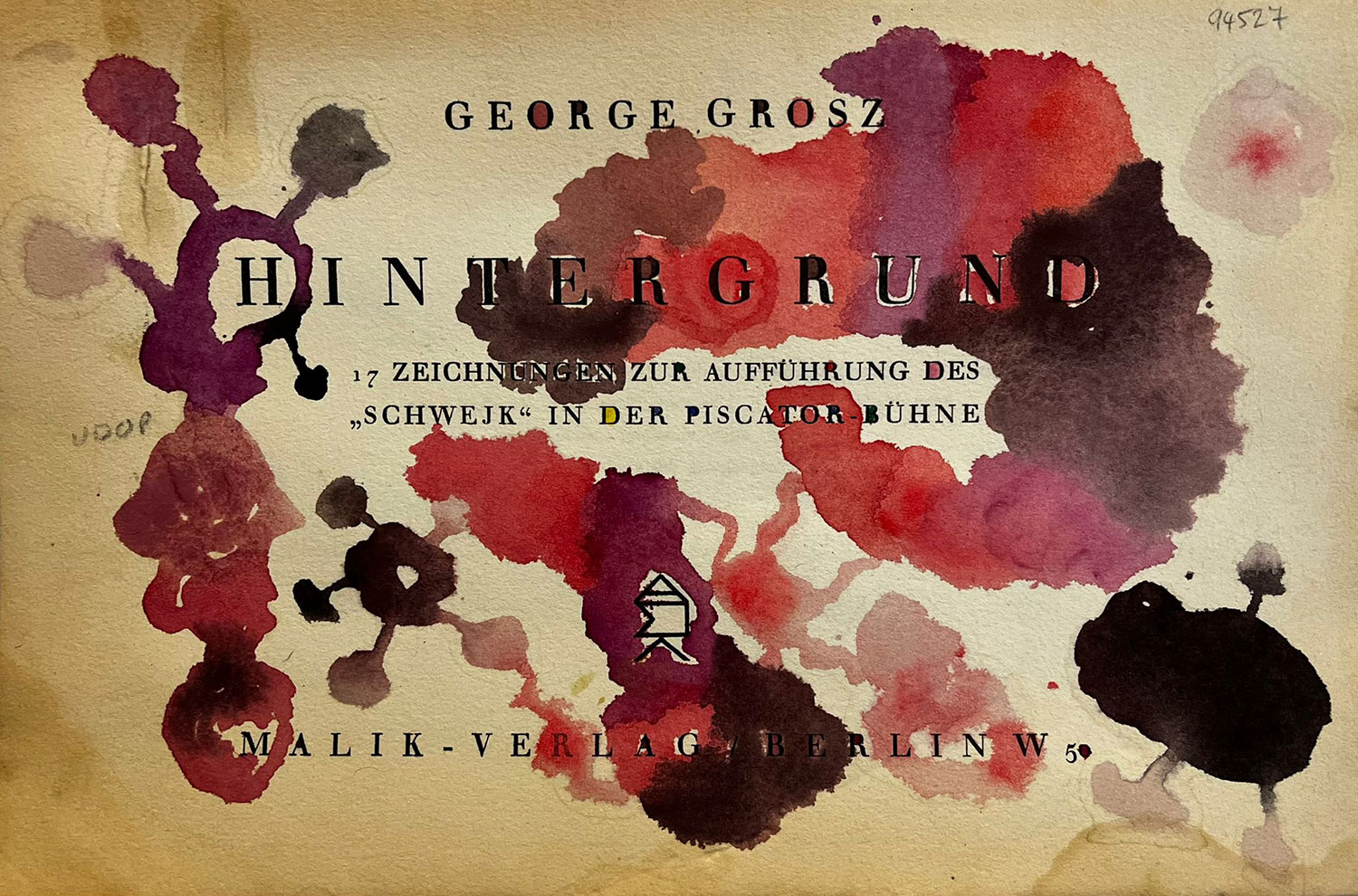 ‘It seems to me that all there is left to do is to colour-in unfinished art, a kind of revisionist sprucing up, so that all of the crimes of the past are rendered innocent, Disneyesque even…’ - Jake Chapman, 2022.

Born in Cheltenham, Jake Chapman now lives in the idyllic surroundings of the Cotswolds. Known for his bizarre, often difficult vistas of chaotic excess, Chapman revels in the glee of provocation. With a practice ranging from sculpture, to printing, from film to the written word. He exists as a force of nature, a whirling fury amongst the creeping conservatism and hyper-saturated apathy of modern Britain.

HINTERGRUND presents Chapman’s working on George Grosz’ body of satirical prints. Each one painstakingly altered to become a deviation upon the deviant, a beautiful corpse, separated by a near century of politically dismantled altruism. The parallels between the populism of the contemporary right and the rise of its Germano-nationalist twin makes this collection even more vital. 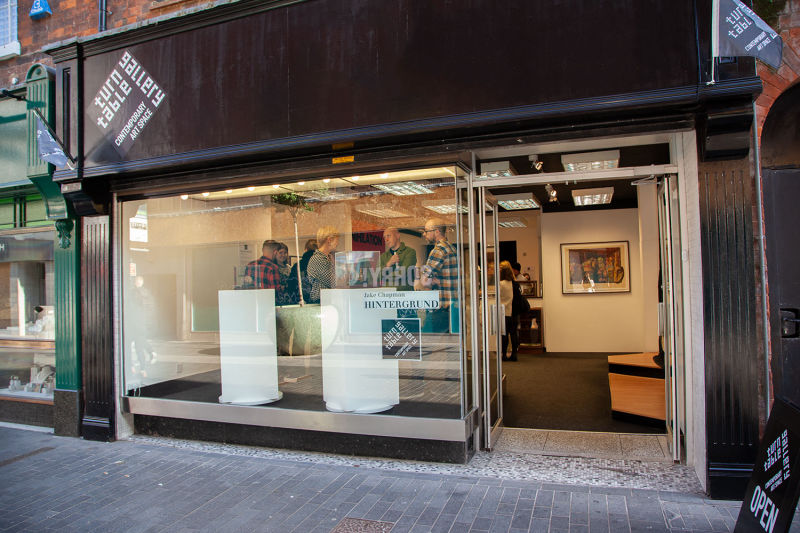 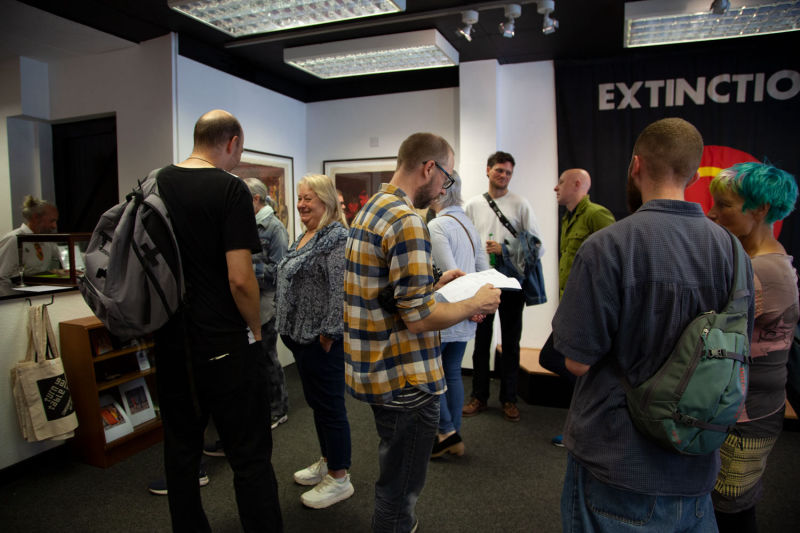 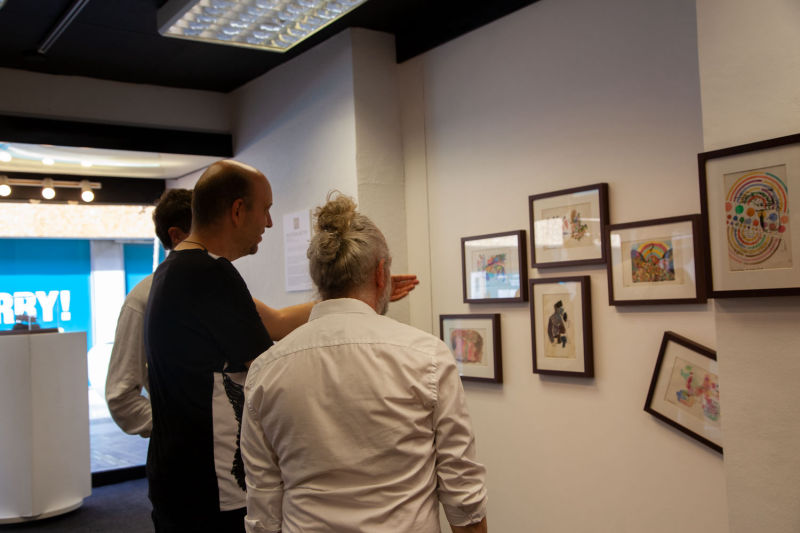 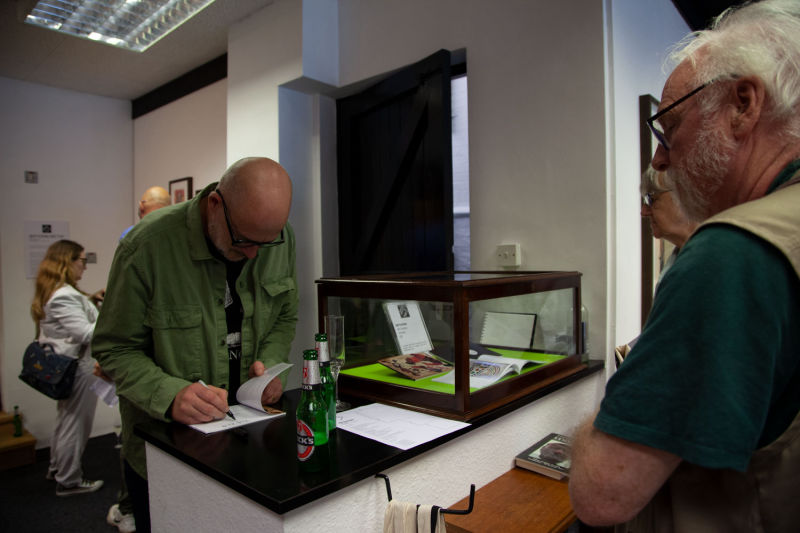 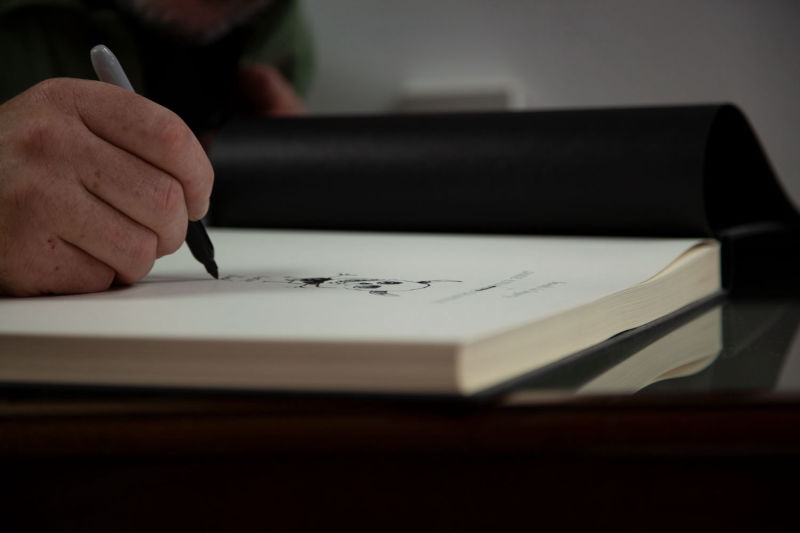 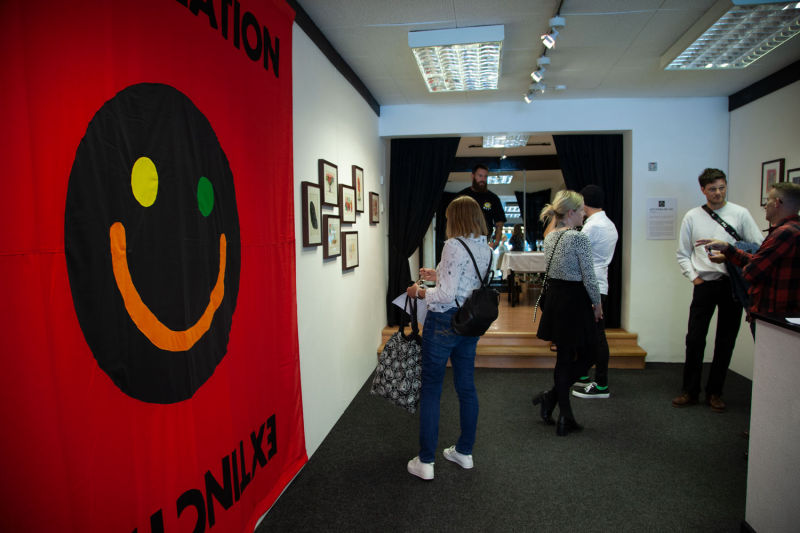 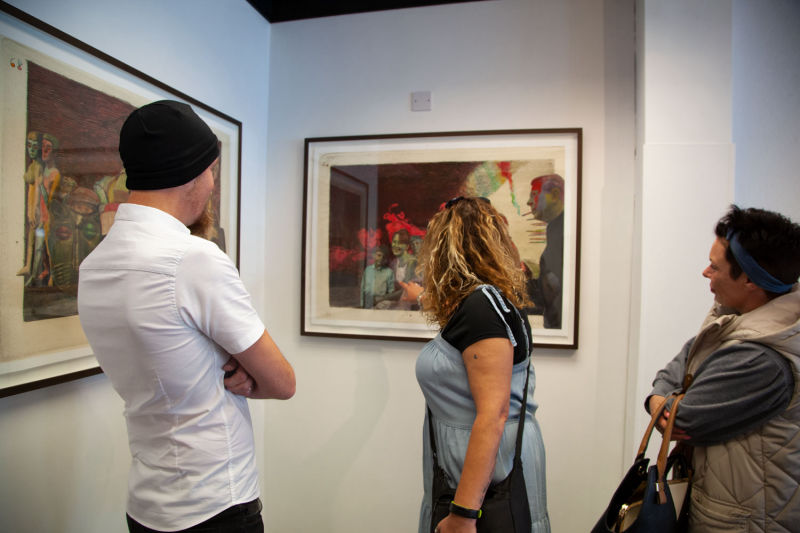 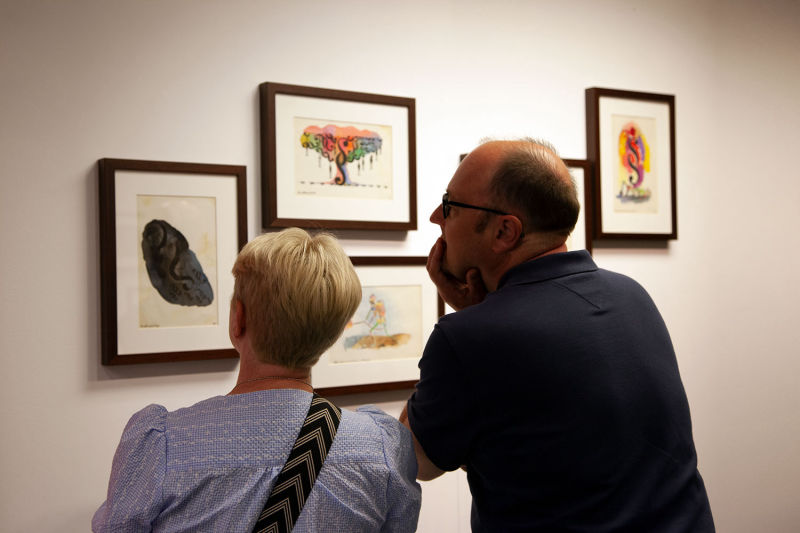 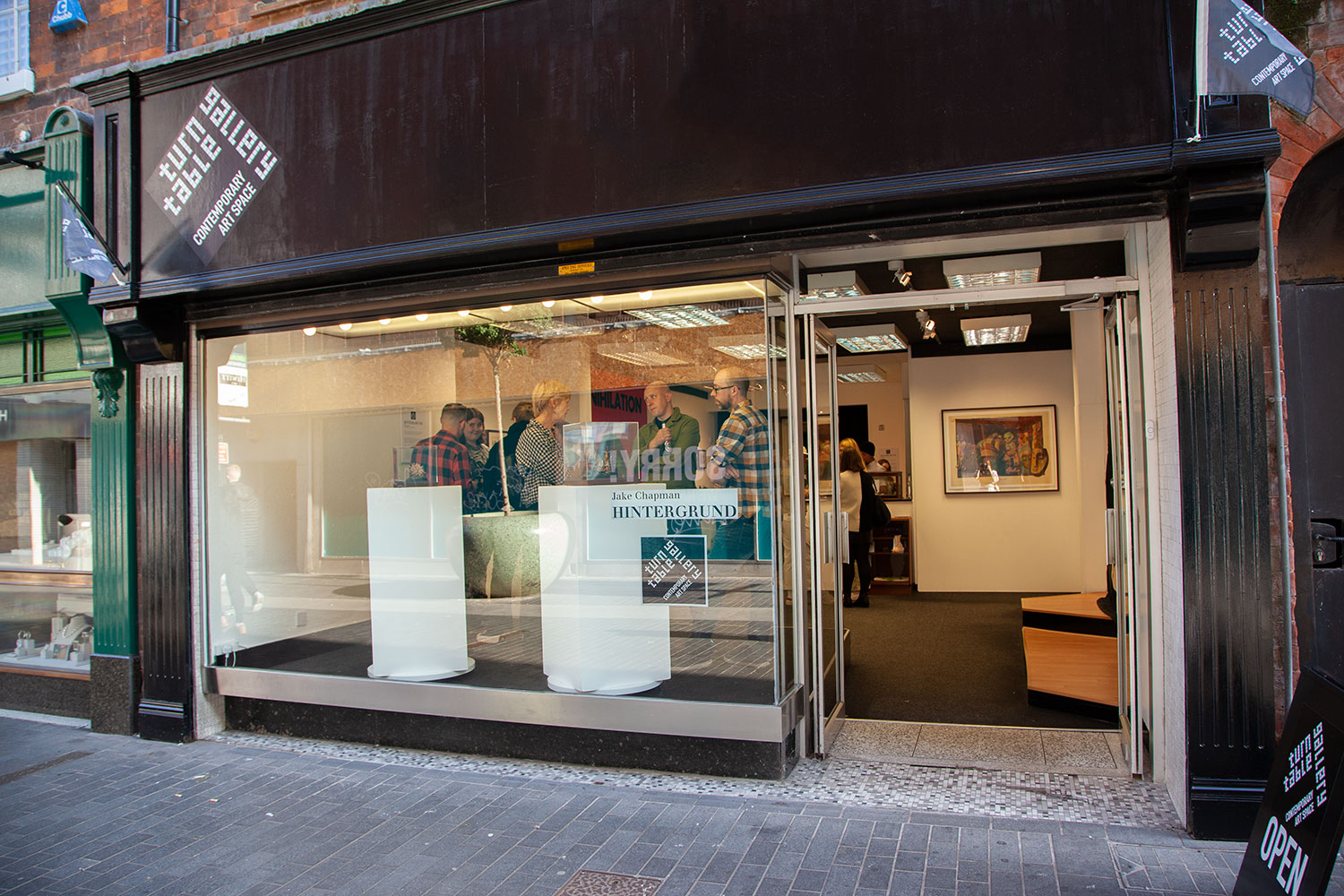 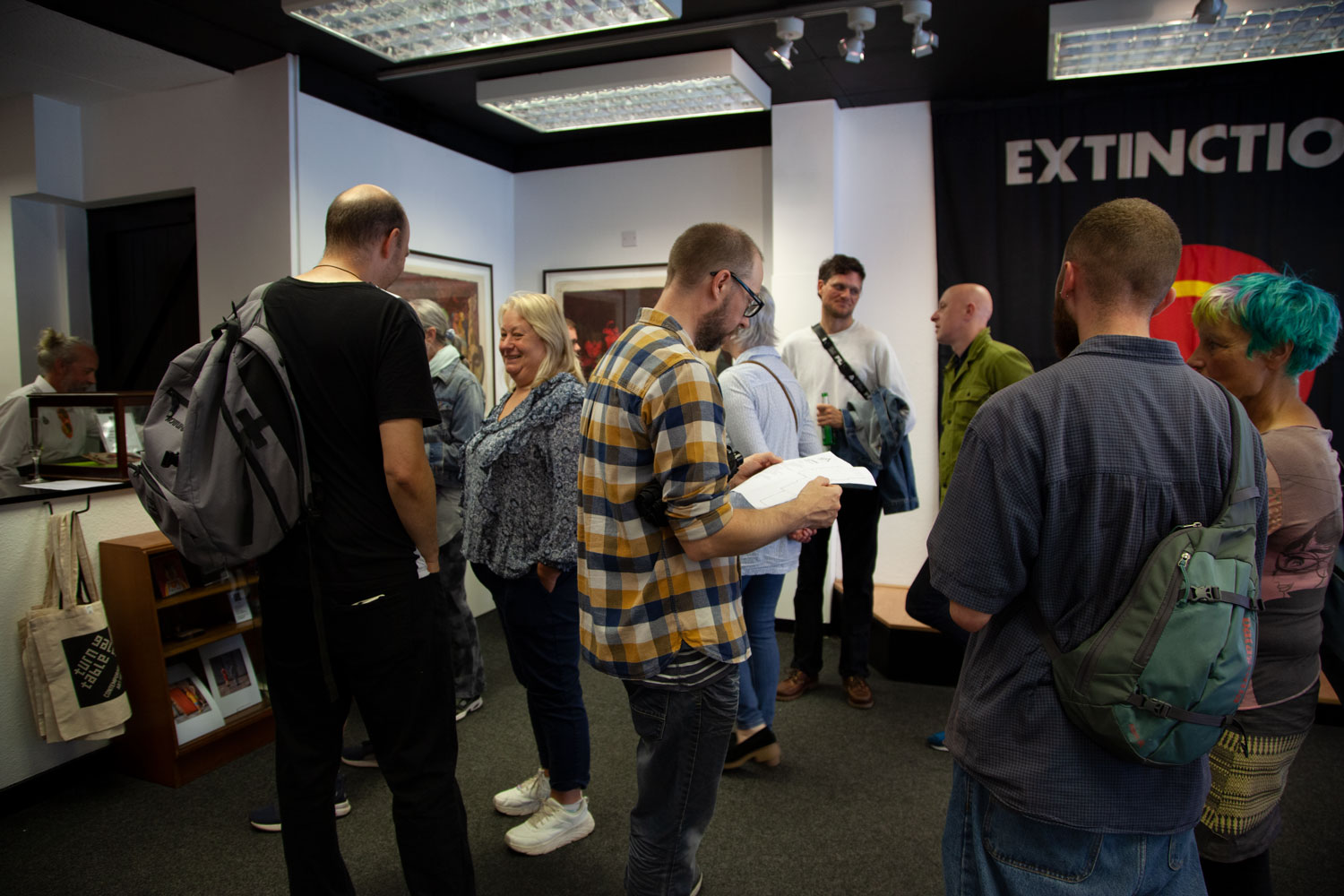 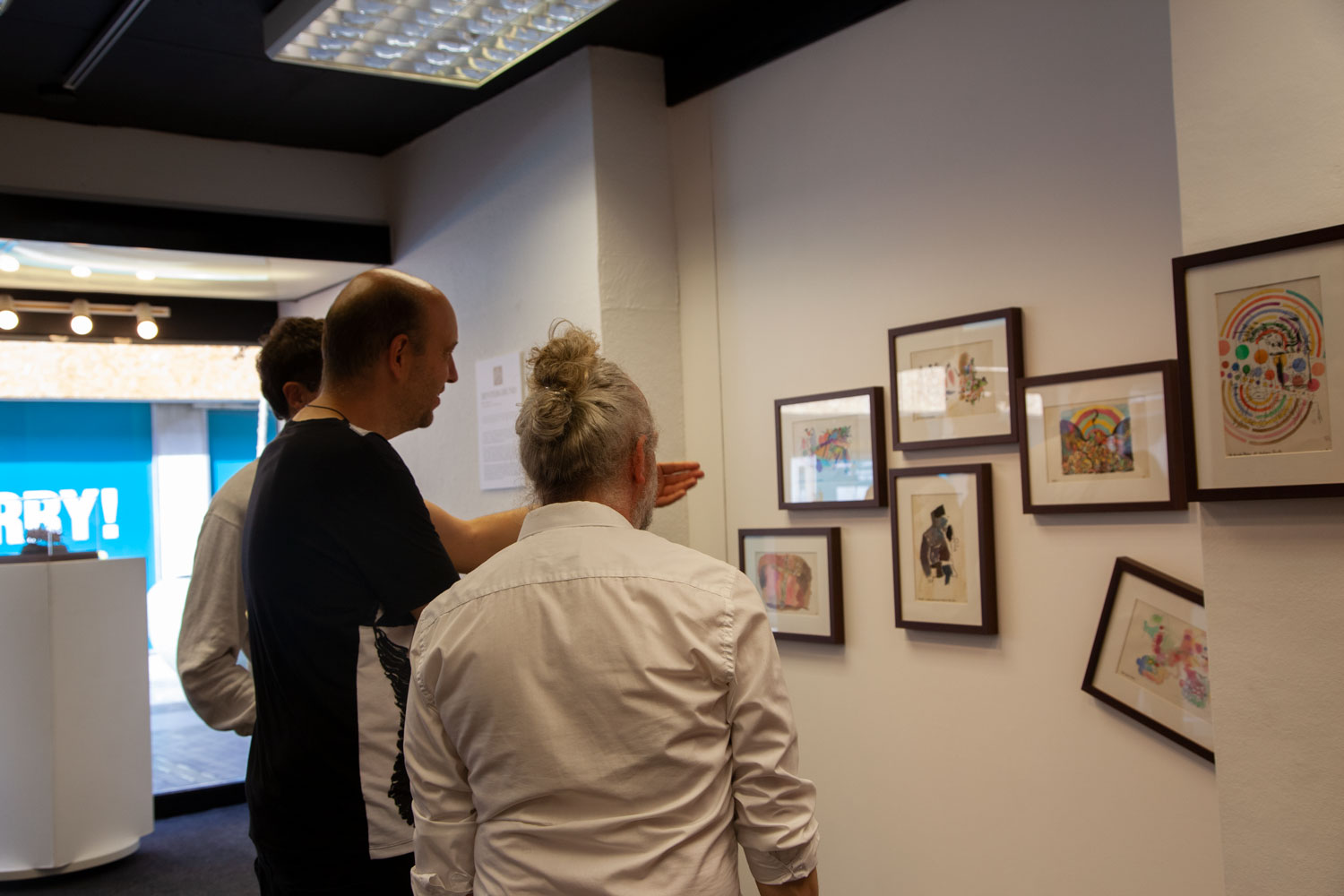 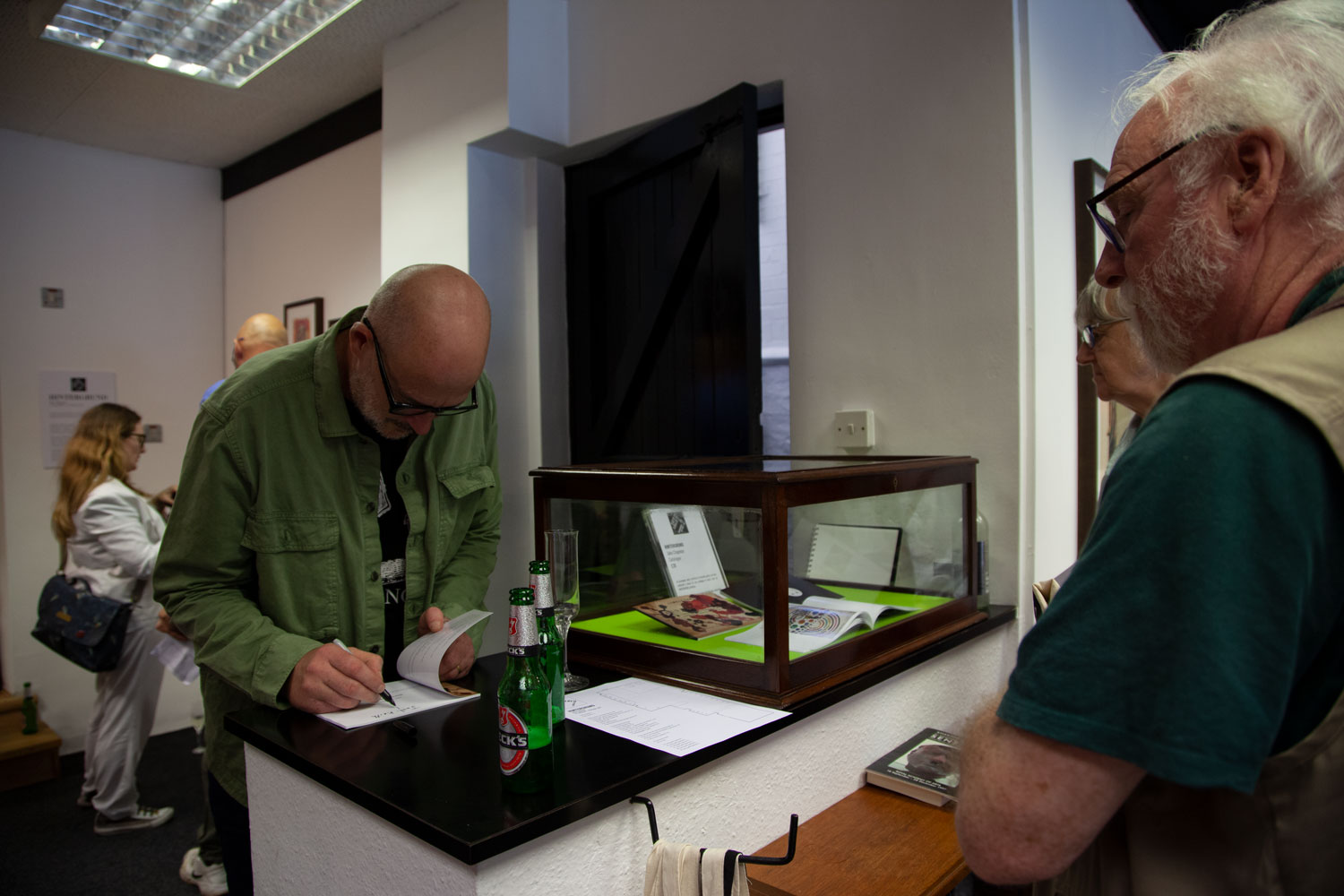 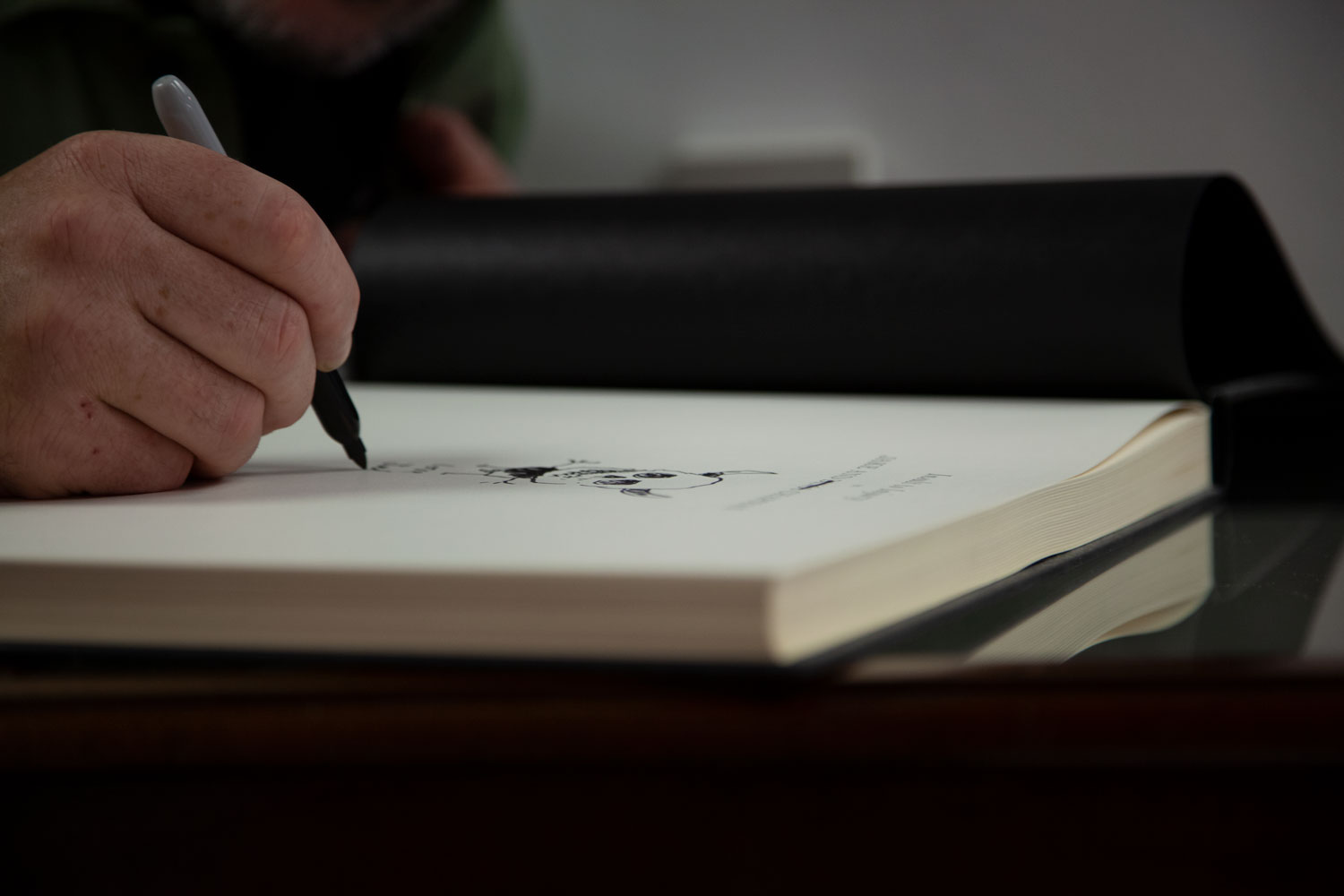 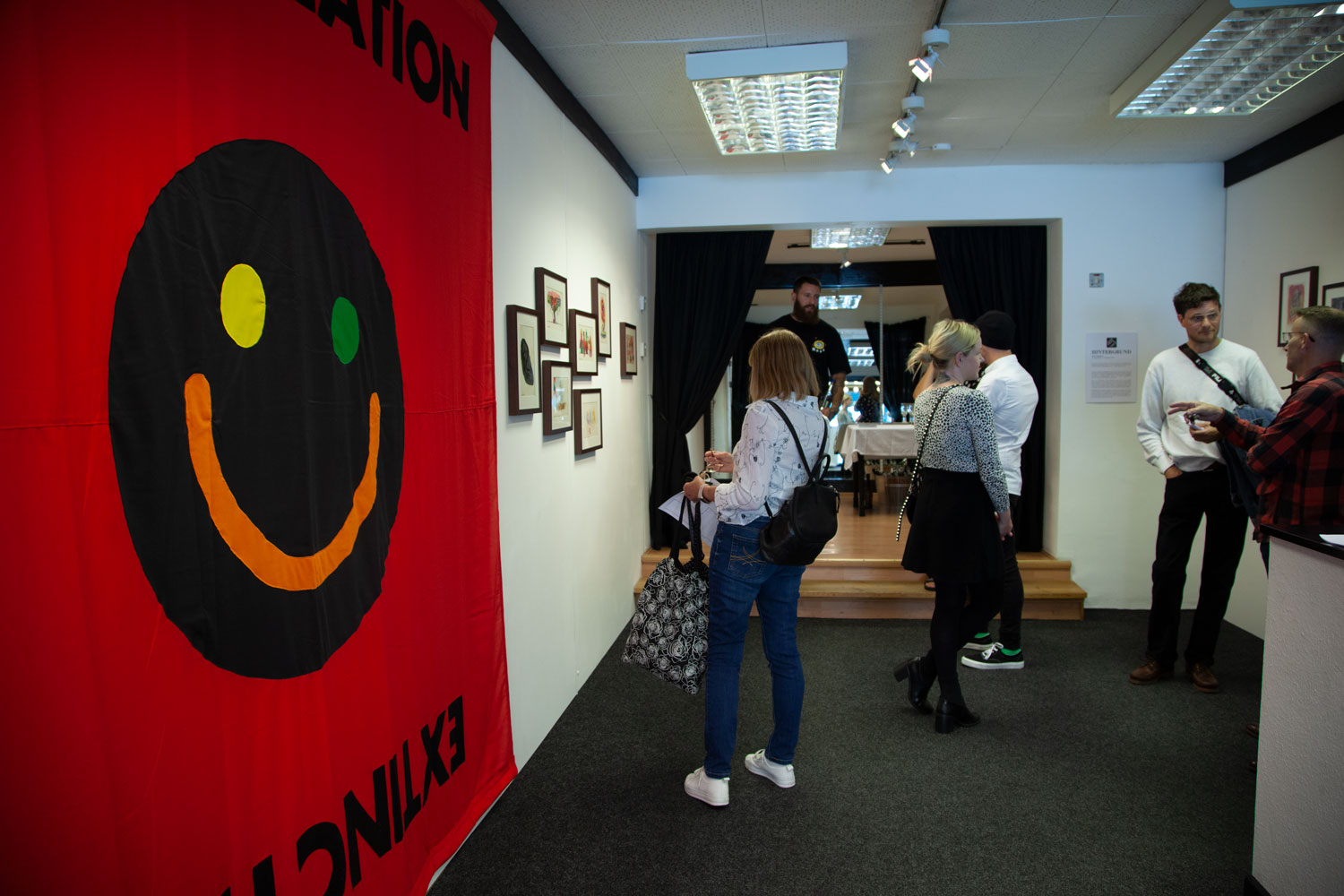 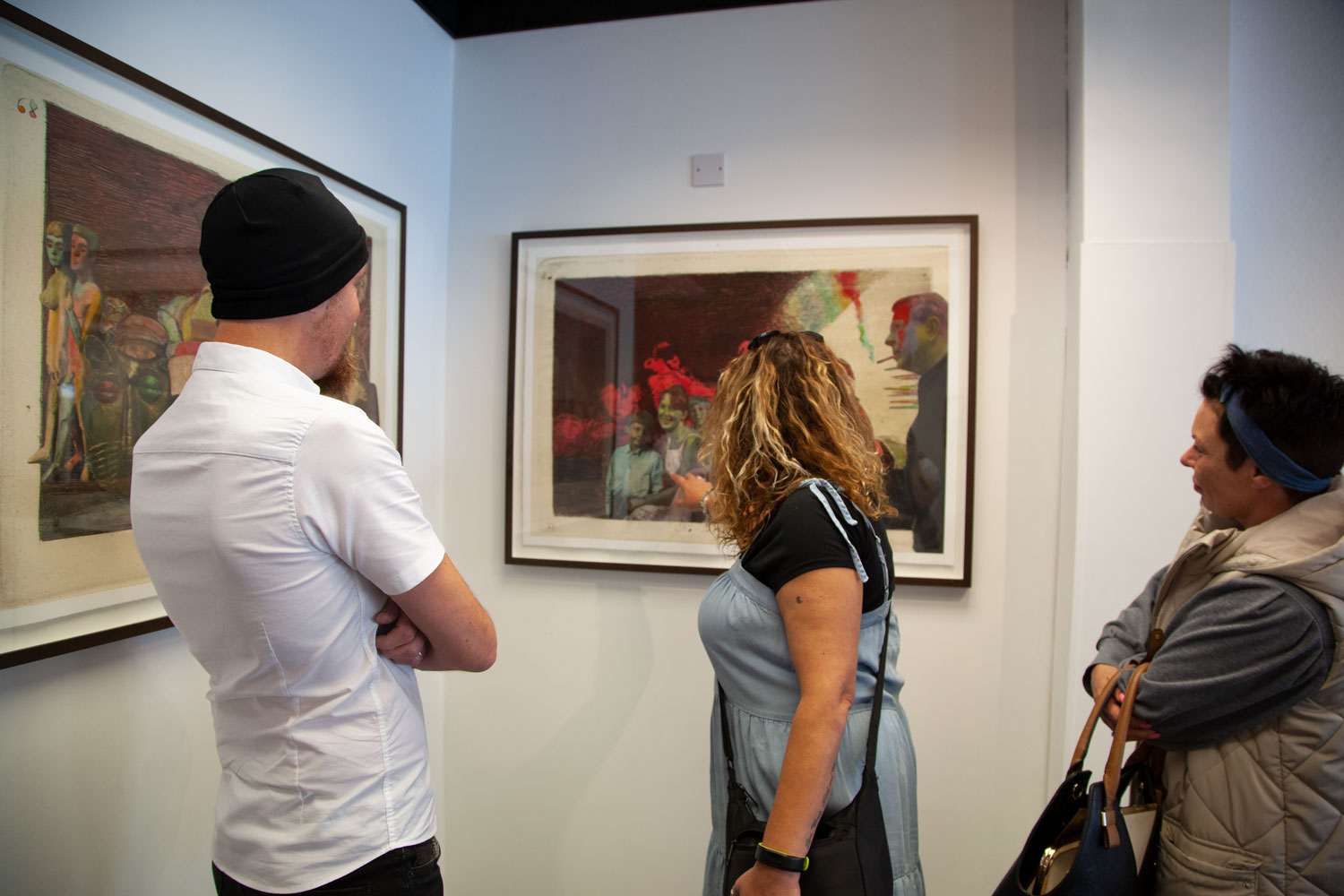 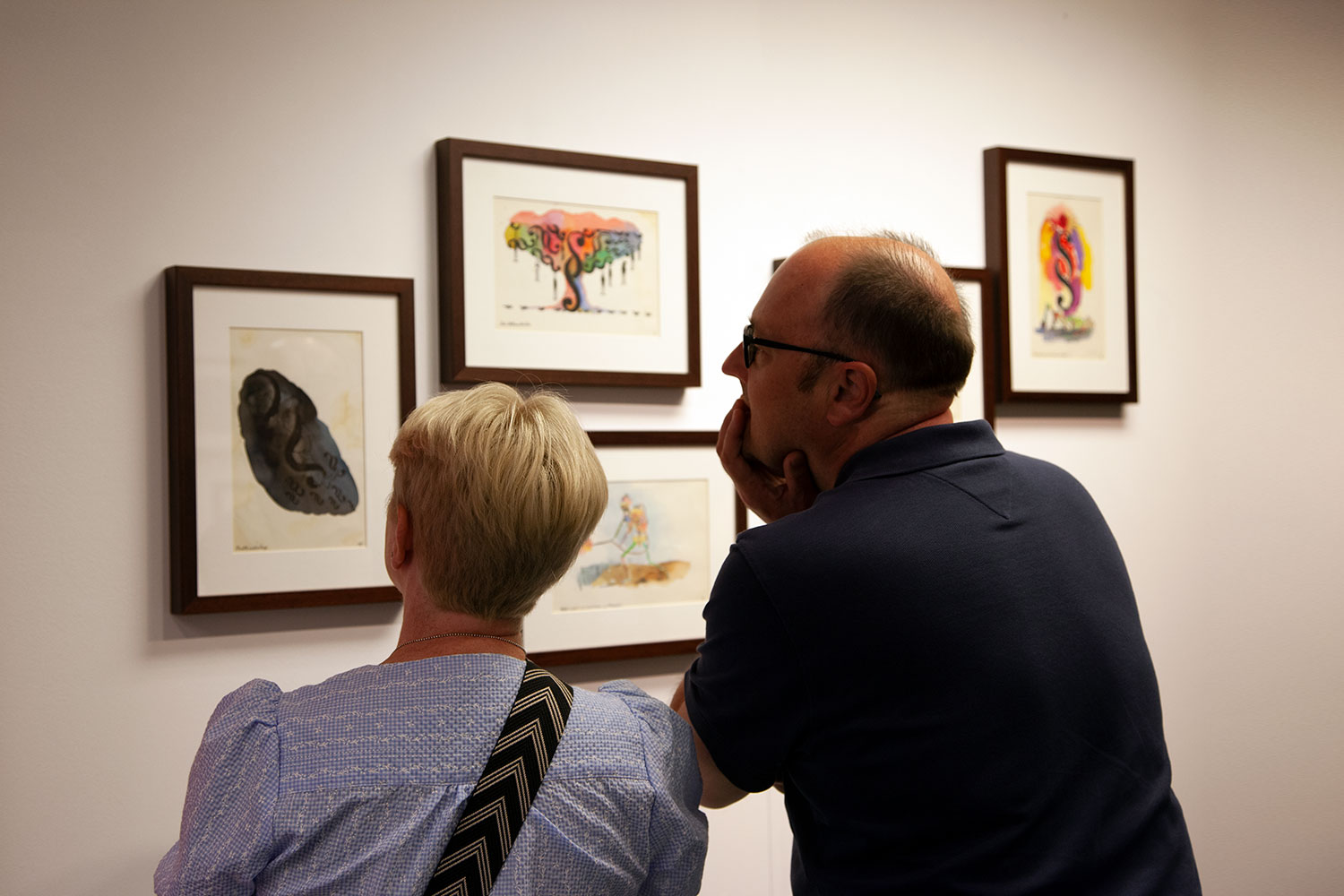